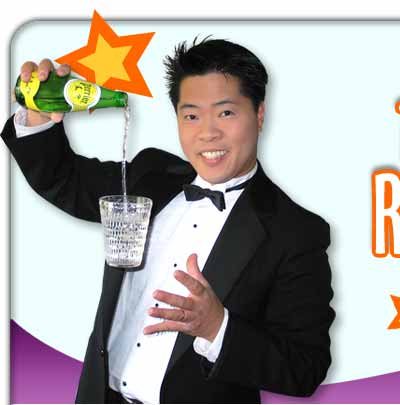 Robert specializes in magical entertainment for birthday parties, Christmas parties and any type special event for both children and adults.

Robert Wong brings over 30 years of experience performing in Calgary and throughout southern Alberta to make your next event unique and unforgettable. Robert has worked onboard cruise ships in the Caribbean and across Canada raising money for local charities. He was one of the featured performers at Calaway Park’s grand opening.

Robert Wong presents family friendly and hilarious comedy magic you can count on!​

Robert is the Official Magic Instructor for the Santa Claus School, as seen on CBC Television Venture's Dreamers + Schemers Program​ 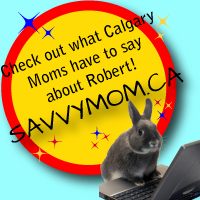